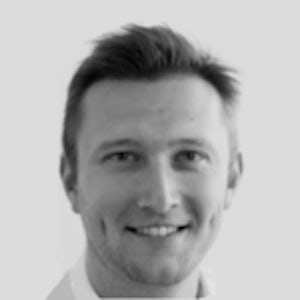 Embark Group (Embark) has announced today that it is now sponsoring Bikestrong-KTM, a British race team and cycling club.

Established in 2017, the club supports riders from across the UK as they ride socially, in sportives or as part of the Bikestrong-KTM racing team. The club currently has 16 elite riders, with 11 under the age of 23, as well as members competing socially across the country. The club has been named as one of British Cycling’s Elite Development Teams for the 2021 road season.

Embark’s sponsorship will ensure that Bikestrong-KTM can support more people and expand the opportunities for club riders to compete across the UK. It will also boost Bikestrong-KTM’s ambitions to compete at the European level, as it targets promotion to the UCI Continental Circuit, the first step into professional road racing, in the next two seasons.

Embark is involved in a number of other partnerships to promote physical well-being, including its sponsorship of Scotland’s largest e-bike scheme, in Dundee, where The Embark Group has a significant presence.

Lisa Worley, Group Head of Marketing, The Embark Group, said:
“Cycling is a fantastic team sport, requiring many individuals all with different skills to be fully aligned to a single mission, which reflects the Embark Group ethos. One of the attractions of Bikestrong-KTM was their commitment to supporting riders of all levels and abilities from elite to social, enabling more people to engage with the sport. Regulations permitting, I’m looking forward to getting out to cheer the team on in the next year!”

“We’re delighted to have Embark onboard as sponsors. They share our values and were really enthusiastic about getting involved and have a number of employees who want to become part of Bikestrong-KTM. It’s rare to find such enthusiasm so widely held in a company as it is with Embark. They are going to be a really fantastic partner for Bikestrong-KTM, providing assistance in multiple areas and we’re really looking forward to a long and successful relationship for both of us.

Personally, I am really looking forward to seeing the Embark team in our kit and getting to know them better at events and races later on this year.”