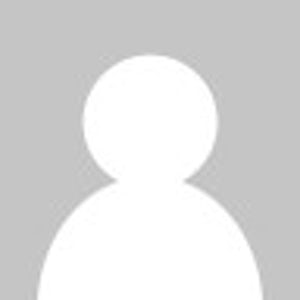 We are pleased to announce the financial results for our subsidiary, Embark Services Limited (‘ESL’),  which  trades under the Embark and Hornbuckle brands.

ESL has been transitioning from its origins as a full Self-invested personal pension (SIPP) and Small self-administered scheme (SSAS) administrator to becoming a leading provider of digitally executed retirement services. Further major progress toward this objective was made in 2018 with material growth in digital business, marginally offset by a decline in complex pension products, resulting in a net increase in scheme numbers of 2,028 for the year.

Deploying the FNZ platform technology has greatly aided improvement in the cost of ESL’s operations and coupled with the provision of centralised support services from its parent company, has enabled a progressive reduction in operating costs year-on-year. Pre-tax trading profit was £0.53m, up from £0.14m for the same period in 2017.

This performance assisted a 5.3% increase in the total equity of the business during the year, and a regulatory capital coverage ratio of >200%, which further supports the continued AKG Financial Strength Rating of B (Strong), originally attained in 2017.

Trading  for  Q1  2019  continues  to  show  similar  progression, with strong underlying client growth and profit performance year to date. We have brought to market new partnerships, such as a groundbreaking deal with RBS Coutts, adding to our existing client roster.

“2018  was  a  solid  year  for  the  business in a market full of change. Our diversification strategy continues to be a primary driver of our performance and we see this progressively accelerating across the medium term.”

“We  are  very  pleased  with  the  progressive  performance improvements and underlying growth at Embark Services Limited. It remains a cornerstone of the Embark strategy, and is rapidly becoming a leading provider of digital pension administration in the UK”.